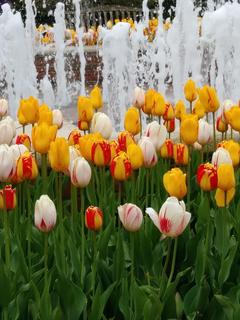 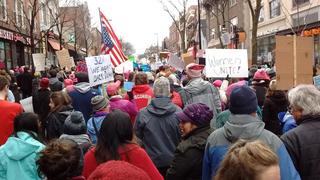 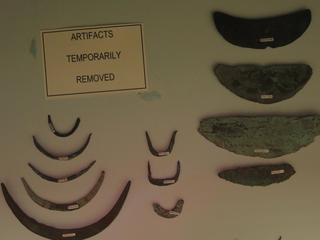 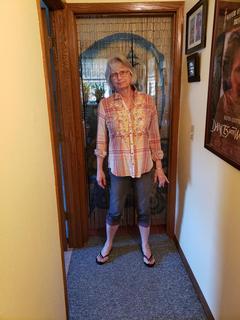 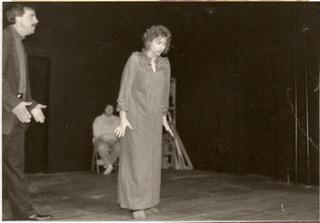 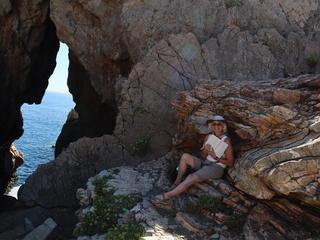 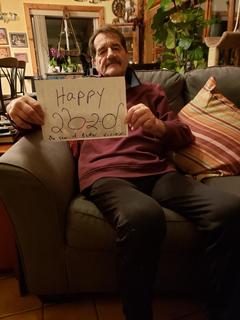 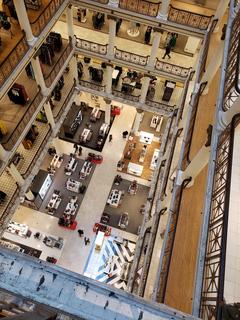 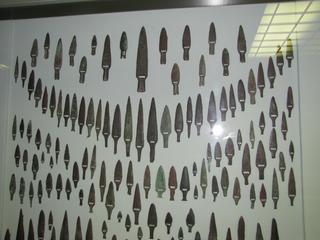 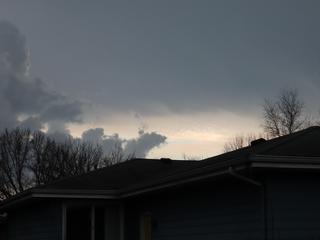 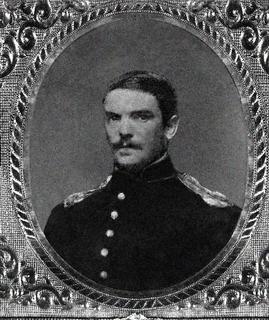 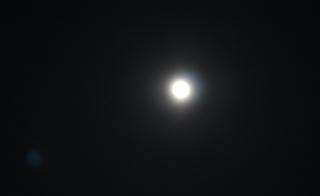 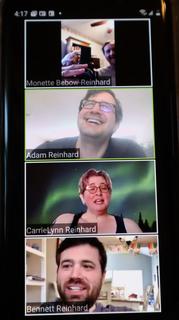 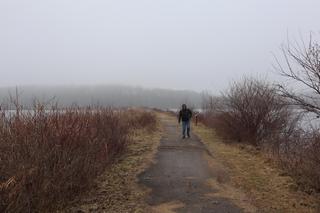 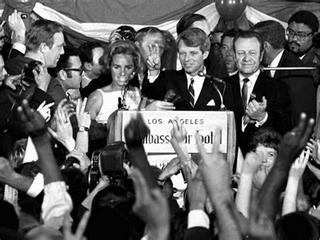 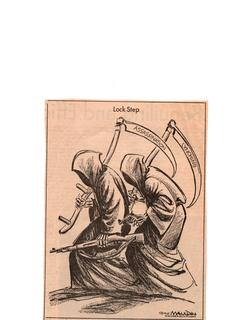 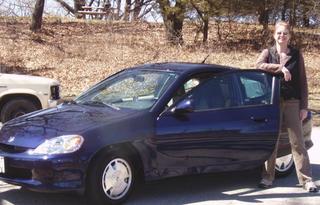 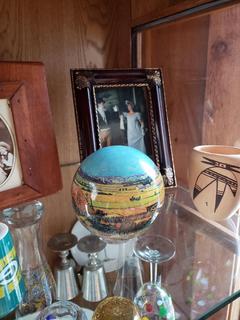 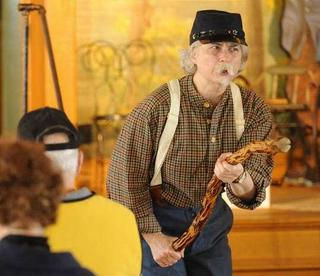 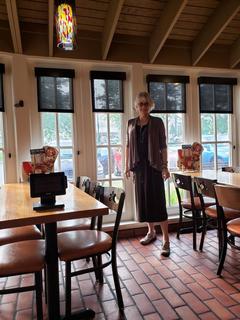 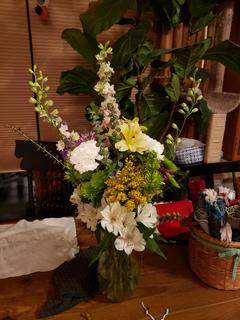 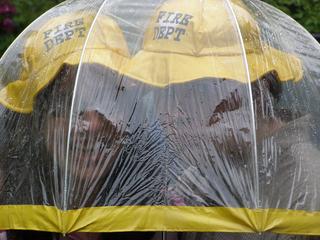 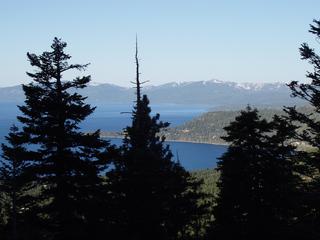 About Booking the Commercial

I have to say, I didn't expect to get it. I first auditioned for a commercial through Milwaukee Talent Network (MTN) - oh gosh, was it last October? Joe came with me, and it was for Potawatomie Casino, and I said after, that was the most fun audiion I ever had in my life. Oh yes, it was like the day after I went to a Monday Night Packer game. So my hair was a wreck. But anyway. I didn't get the role, which would have paid really good. But about a month later I got an email from MTN asking me to audition again. But this time, they put me through a series of 'takes' where I had to instantly react to what they told me to do. They signed me on that day.

I do have to say that I've rehearsed for this my whole life. I have a resume of theater and film - mostly theater -- that's four pages long, and that's just from post-high school work. So acting is something I've just always loved to do. Be somebody else for a change. My mom always told me I was too emotive but it comes in handy on the stage.

But I took a job shortly after that and didn't get any calls to audition for anything. I thought they forgot about me. Shortly after the lock down I got my first auditon. I rehearsed and rehearsed - but they wanted it filmed with a phone camera and I didn't have a phone camera tripod so I had to prop it where I could. I just forgot one tiny detail - they said location of my filming was as important as I was because it was going to be a lockdown commercial for US Cellular, talking about how important it is to stay connected. So no, I didn't get it.

I took a class about how to auditon, anad one of the things they said was that we should edit our audition so that we don't have that awkward start and stop, where we have to press the button, you know? And I thought, hey, I'm an actor, not a film editor!

But then came the day - and no one knows this part - when I had to drive to Milwaukee, around mid-April - to rehearse to be in a movie being filmed there. Now I've done film and we always rehearsed the same day we filmed. This guy wanted me there just to rehearse, in a park, open air. Well, I got there an hour early because I figured I better find a bathroom first, since I wasn't sure what to expect. I knew they wouldn't be open in the park. Now Milwaukee is the virus hot spot in the state, so of course I was nervous about this in the first place. But I went to three different service stations, and not one had a bathroom open. I went back to the park, now a half-hour early hoping that we could just rehearse quick so I could leave because there's a rest stop on the way home. He wanted to meet me and all. I got the text that he was going to be a half hour late. That meant waiting an hour without a bathroom and then rehearsing and then driving back to the rest stop. Well, the was enough for me. I texted back that I couldn't wait and had to leave, and he should just recast the part. I guess he did because I didn't hear back after that day.

Anyway, when I got home, I filmed the scene I had to rehearse, in the clothes I wanted him to see, and I sat down and I edited it. Yes, and it wasn't too hard! But he never asked to see it.

So now I was ready. I'd ordered a cell phone mount for my tripod and I knew how to edit. I waited for my next chance.

I first saw the audiiton announcement on Actors in Wisconsin, to send two photos and a resume. It also said that if I had an agent I should send the audition through them. Well, I wasn't sure my agent saw the posting so I went ahead and sent the photos and resume. Not even a half hour later I got an email from the agency telling me to send them an audition tape!

I got a little confused and told them what I did. They said that's okay, as long as I'm agented I can just send the audition tape. They sent a short blurb about the role and instructions. So I got to work. I read about the character and felt she was me. She loves biking, has a granddaughter, and has health issues. I can do that. I rehearsed what they wanted me to say like five times, and finally I got a video I thought was perfect. Then I edited it. Then I noticed how crappy my hair was. And I apologized to my agent when I sent it to him.

Then I got an email from the casting director asking me for my audition based on my photos and resume! Oh, no, I was sure I'd blown it! They're going to be so mad. I emailed him back, copied in my agent, and apologized. And then I just sat back and waited to be rejected.

First I was told I made first cut - which means I'm the first one they'll look at. And then the agent said they wanted a full length photo. So I sent two. And then i got the booking!

I'm going to come back and add to this after the filming. I am going to be holding my breath between now and June 9th, hoping nothing goes wrong.